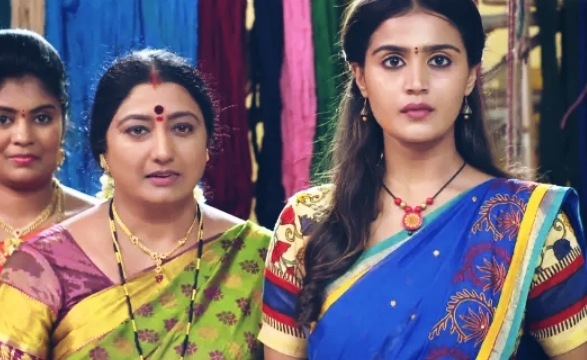 Gorintaku is a Telugu drama serial on Hotstar. In this post you will know complete details about Gorintak Serial Cast.

It is the story of a young girl Srivalli who is afraid of marriage. However, her life takes a drastic turn when she crosses paths with a rapist.

How to watch the show online?

To watch the show online, you need to subscribe to Disney+ Hotstar. you can watch the show by clicking the button below:- Watch Gorintaku on Hotstar VIP